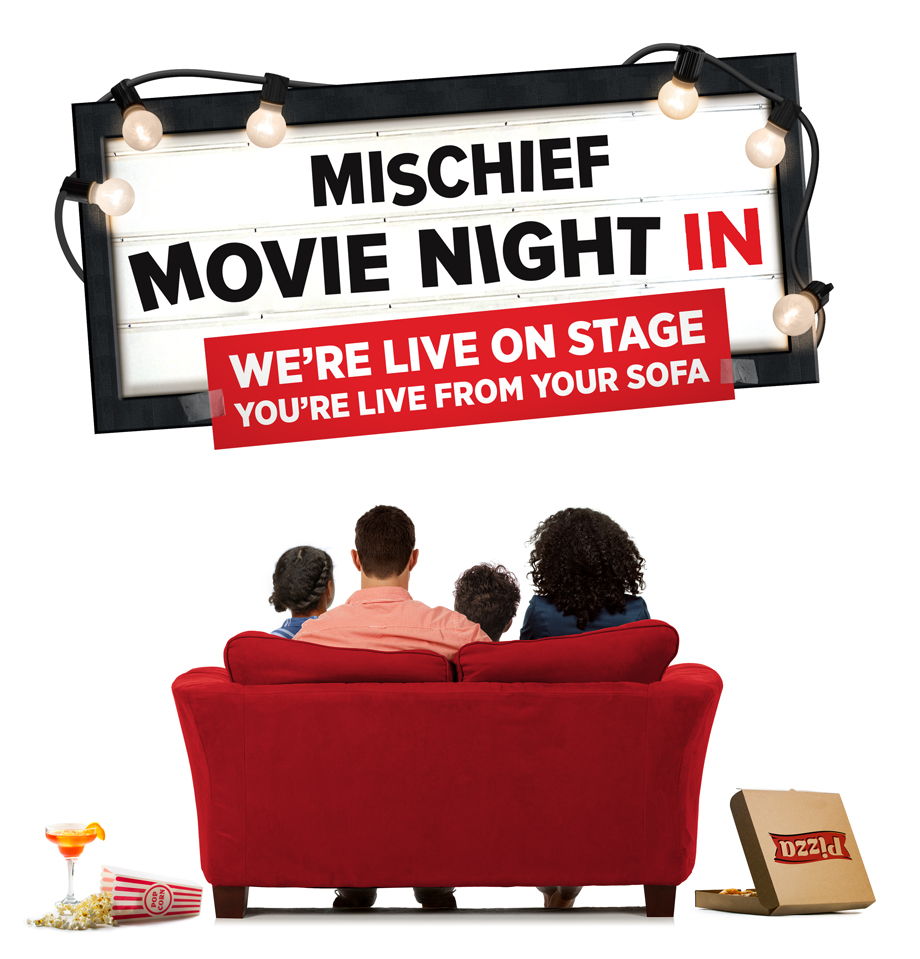 After the roaring international success of Mischief Movie Night In, the Mischief team are BACK streamed live around the world with a new series of improvised movies, directed by you!

Sit back and relax in the comfort of your own sofa and enjoy a completely different show every night, performed and streamed direct from London’s Riverside Studios.

If you are keen to have the ‘LIVE’ experience, come to the Riverside Studios in person and join our studio audience. There is very limited availability, so be quick to book. All tickets £25 plus £1 booking fee.

You still decide the genre, the location, and the title – and remember, every performance is a completely different show! So, book now for a regular Pay-Per-View Pass, Participation Pass or join us in the studio for these hilarious nights-in (or out)!

This new run will include Sequel Sunday on 18th July and a binge-worthy Trilogy Day on 31st July. After the 5.00pm movie, audiences can make suggestions for what happens in the sequel - we’ll then improvise it that same evening at 8.00pm, and 11.00pm on the Trilogy Day.

Described by the Guardian as ‘masters of improv’ and the Telegraph as ‘the funniest theatre troupe in Britain’, Whatsonstage.com sums it up with ‘it’s nights like Mischief Movie Night that make it all worthwhile’.

Join the quarter of a million fans who laughed along with us over lockdown and hit FASTFORWARD to Summer 2021!

‘this is a blissful hour’ 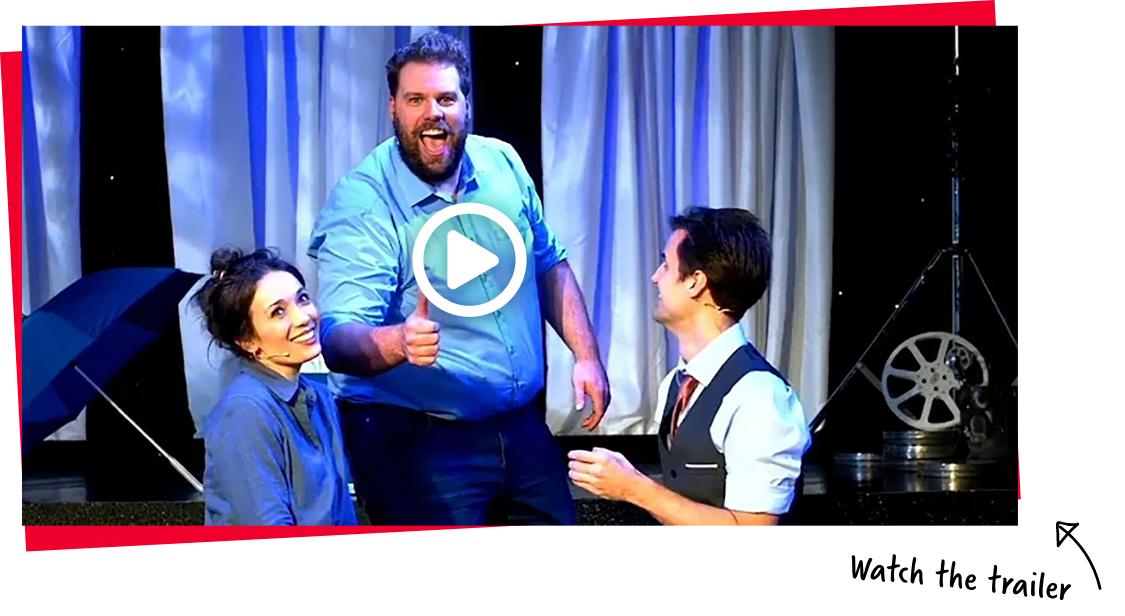 as Not Quite Sure

as Need To Check

as Couldn't Tell You

as Don't Know Yet

as I Suppose We'll Find Out

as Wait and See

Riverside Studios in London is following COVID-19 safety guidelines to make your visit as safe as possible.
FIND OUT MORE